A Golf Course Designer to Many; A Hero to Wayside House

For internationally acclaimed golf course designer Pete Dye, Wayside House was a family affair. He and his wife Alice were longtime supporters of Wayside House and the many women we have helped overcome addiction since 1974 through their annual Alice & Pete Dye Golf and Bridge Invitational. Alice’s brother, Perry O’Neal served for many years on our board of directors and as its board chair, going above and beyond to staunchly support our programs and the struggles of many women with addictions.

Pete, who designed many of America’s most famous golf courses and became known as the mad scientist of golf architecture for his imaginative and supremely challenging layouts, died January 9, 2020 in the Dominican Republic, the site of several Dye family courses. He was 94. Previously, he and Alice, who died in 2019, lived in Gulfstream, FL

Dye was born in Urbana, Ohio, the son of Paul F. “Pink” and Elizabeth Dye. A few years before Dye’s birth, his father became involved with golf and built a nine-hole course on family land in Champaign County   As a youngster, he worked and played that course. While attending Urbana High School, he won the Ohio state high school golf championship, and medaled in the state amateur golf championship, all before entering the U.S. Army at age 18 in 1944 during World War II. Pete first moved to Delray Beach, Florida with his parents in 1933 and eventually established his own winter residence there.

After his discharge, Dye relocated to Florida and enrolled at Rollins College  where he met his wife, Alice Holliday O’Neal. They were married in early 1950, and had two sons, Perry and P.B. (Paul Burke). They moved to Indiana to her hometown of Indianapolis, and Dye sold insurance. Within a few years, he distinguished himself as a million dollar salesman, and was also successful in amateur golf. Dye won the Indiana amateur championship in 1958, following runner-up finishes in 1954 and 1955. At age 31, he qualified for the U.S. Open in 1957 at Inverness Club in Toledo, Ohio, but shot 152 (+12) to miss the cut by two strokes, as did Arnold Palmer; 17-year-old amateur Jack Nicklaus was eight strokes behind them at 160.

Dye made the decision to become a golf course designer in his mid-30s. Alice supported his career change and became partner in the new venture.  Pete  designed many of America’s most famous golf courses and became known as the mad scientist of golf architecture for his imaginative and supremely challenging layouts,. He and Alice were best known for the “island green,” the 17th hole at TPC Sawgrass in Ponte Vedra Beach, Fla., probably the most photographed hole in golf history. The green is only some 135 yards from the tee, but it brings dread to even the world’s greatest golfers competing in the Players Championship, an unofficial fifth major tournament. Surrounded by water and connected to the rest of the course by a slender land bridge, it has tormented even the world’s greatest golfers and is one of the most recognized images in the sport. 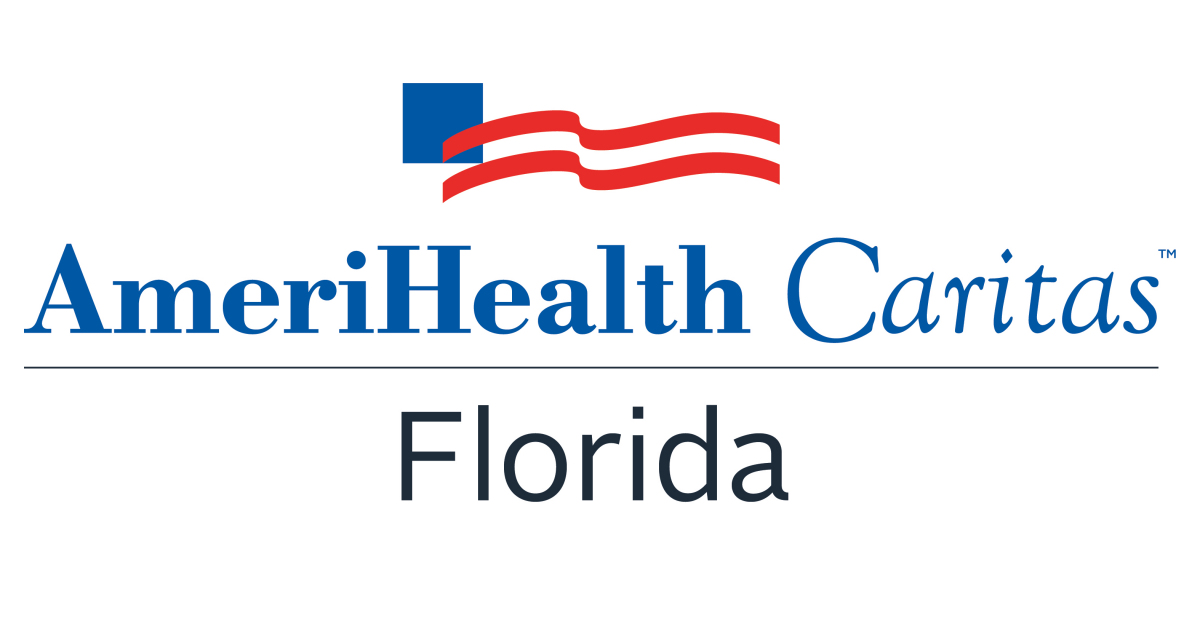